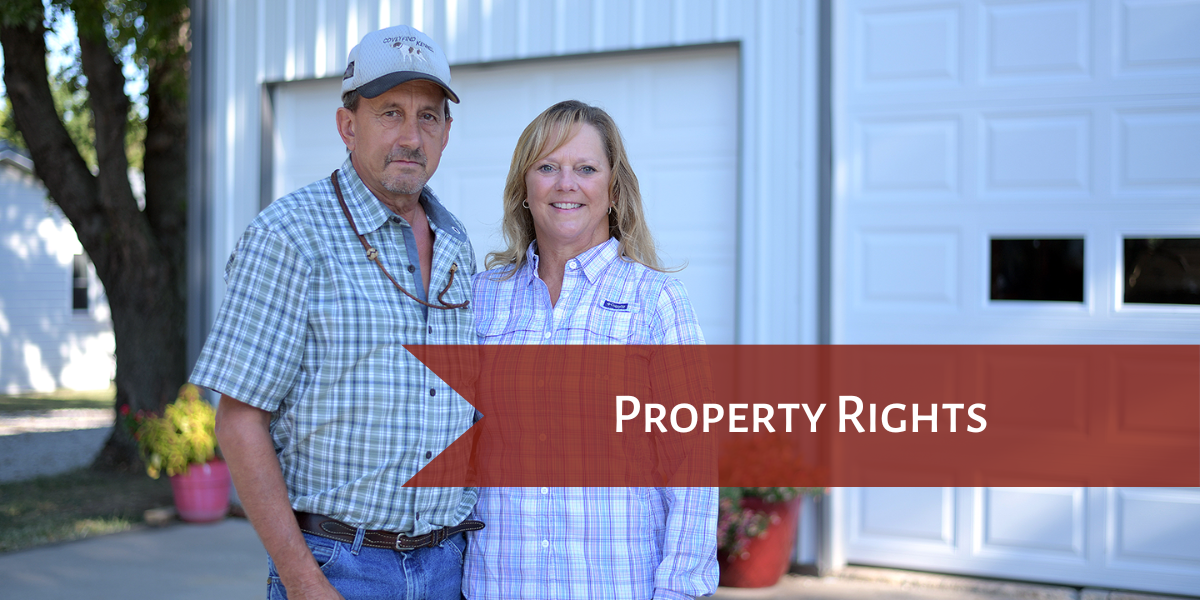 This case is about property rights. It is about preventing government overreach. A man’s home is his castle, and the government does not get to search your home without warning and without a warrant.

Scott Johnson, an award-winning bird dog trainer and handler, enjoys running his business from the homestead he shares with his wife in rural Cowley County.

He and his wife, Harlene, love their land and the privacy. But in Kansas, government officials conduct surprise, warrantless searches of their homestead just because Scott has a training kennel license.

The warrantless searches are unannounced. If Scott or Harlene cannot be back at the homestead for the surprise search within thirty minutes, Scott risks fines and other potential penalties. The thirty-minute requirement puts Scott’s livelihood at stake.

The licensing and warrantless search regime also forces law-abiding Kansans to waive their constitutional rights in exchange for the government-mandated license. This is an unconstitutional condition.

``The licensing and warrantless inspection regime criminalizes merely invoking the Fourth Amendment, and it ignores basic and fundamental property and privacy rights.”

What is the problem?

This is a civil rights lawsuit seeking relief from an unconstitutional licensing and warrantless search regime that empowers Kansas government officials to enter and search homes, private property, buildings, and records of law-abiding Kansans–without prior notice, without a warrant, without probable cause, without reasonable suspicion, and without proper consent.

The regime also mandates and penalizes law-abiding Kansans if they or their government-mandated “designated representative” is more than thirty minutes from their property when the government inspector shows up for the surprise search.

Scott and Harlene should be able to travel away from their home without fear of being fined by the government.

This isn’t a new problem.  In 1761, during a fiery, five-hour speech, James Otis railed against a British statute that authorized searches of Colonists’ homes and businesses by British customs agents. He rightly declared it the “worst instrument of arbitrary power, the most destructive of English liberty and the fundamental principles of law, that ever was found in an English law book.” He went on. “Now, one of the most essential branches of English liberty is the freedom of one’s house. A man’s house is his castle[.]”

The Fourth Amendment protects property rights, privacy rights, and was meant to protect against the very type of governmental intrusions Scott and others face. Everyone has a right to be secure in their homes, persons, papers, and effects. Even bird dog trainers.

Scott and Harlene are challenging the unreasonable and unconstitutional licensing and warrantless search regime in court. The lawsuit is about keeping the government in check, making sure Kansans’ homes stay their castles, and preventing the government from forcing people to waive their rights just so they can earn a living.

``Kansans should not be forced to waive their constitutional rights in order to earn a living.” 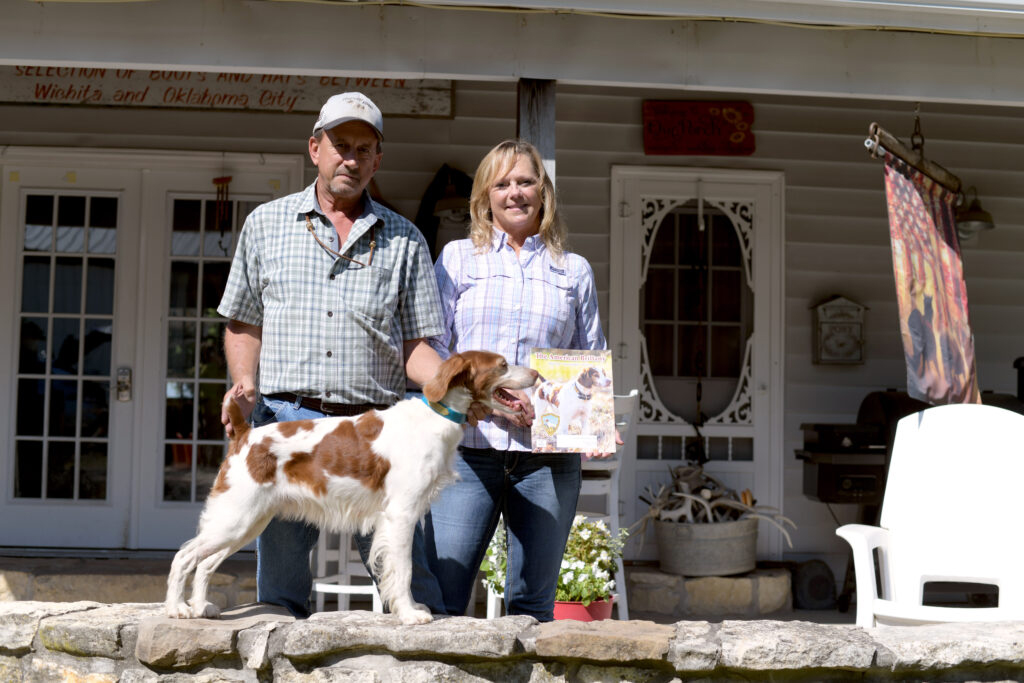 Scott takes a lot of pride in how he cares for his dogs. And when Scott is away from home, he works closely with a caregiver that he has equipped with the skills to look after the animals during his absence.

Scott is respected by many in the dog training and handling community. Among his accomplishments are:

Harlene Hoyt is Scott’s wife and helps out with the training and handling the kennel from time to time. She cares for their horses and homestead and loves the work she and Scott do together.

Since Harlene is the government-mandated “designated representative,” she has been forced to leave work to ensure the family business can continue to operate. 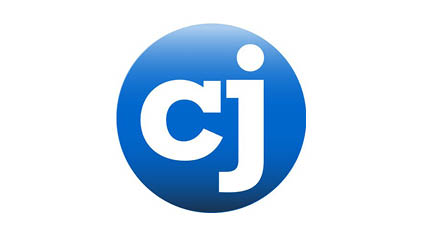 This Kansas dog trainer is fighting for his constitutional rights in court. Here’s why.

DECEMBER 1, 2022 Your home is your castle. For most people, that is. But not if your job is to teach a dog to point or retrieve game birds. For that, the government forces you to turn over the keys to... 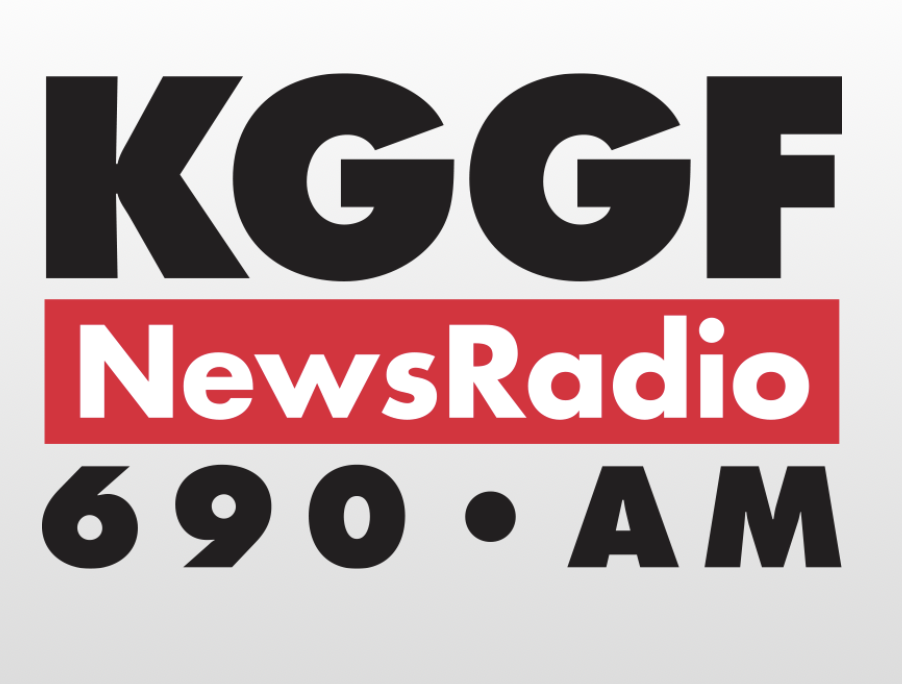 Posted Wednesday Morning by Brian Kline A Cowley County man has filed a lawsuit in the US District Court for the District of Kansas to protect against the unreasonable, unannounced, and warrantless se...

Award-Winning Kansas Dog Trainer and Handler Files Suit to Protect Property and Privacy Rights Kansas Justice Institute stands up for rights of all Kansans by challenging licensing and warrantless sea...