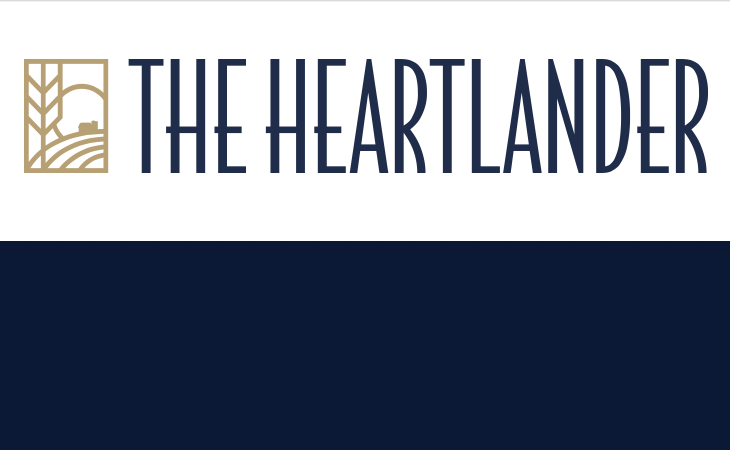 In a victory for the Kansas Justice Institute and Baldwin City taxpayers, the Kansas Board of Tax Appeals ruled Dec. 22 that Unified School District 348 violated the state’s “truth in taxation law,” ordering the district to either refund any excess revenue or reduce the district’s mill levy to a revenue-neutral rate.

“This is an outstanding victory for the rule of law, taxpayer rights, and governmental accountability,”  Kansas Justice Institute Litigation Director Sam MacRoberts said in a release.

On Sept. 14, 2022, the Baldwin City school board voted to “accept the revenue neutral rate as presented” in a special meeting.

However, the district also notified the county clerk that it is increasing the school’s mill levy from the revenue-neutral rate of 47.486 to 55.945.

Kennedy quickly noted this was anything but revenue-neutral and tried to call the board’s attention to it.

“I immediately recognized this as erroneous on their part if their intention was to exceed the revenue neutral rate, as I understood the legal definition of ‘revenue neutral tax rate,’” Kennedy said in an emailed statement. “But at the time, I didn’t necessarily understand the implications under the statute.”

In his complaint, Kennedy pointed out that the Truth in Taxation Act defines “revenue-neutral” as “the tax rate for the current year that would generate the same property tax revenue as levied the previous tax year using the current tax year’s total assessed valuation.”

“Taxing entities can’t increase property taxes above their ‘revenue neutral rate,’ unless they fulfill a number of statutory obligations,” MacRoberts wrote in the brief. “First, they need to notify the public they’re seeking to exceed their revenue neutral rate; second, hold a public hearing before September 20; and third, validly pass a resolution approving the revenue excess rate by a majority vote.”

Board of Tax Appeals agrees with Kennedy, KJI

In its final order, BOTA noted the board members in testimony stated they knew they were exceeding the revenue-neutral rate, and they understood “as presented” in the motion to “adopt the revenue neutral rate, as presented”  to mean the superintendent and finance officer’s request to exceed that rate.

BOTA found that not only had the school board voted to pass the revenue-neutral rate, but no one had actually seen the resolution Board President Kelley Bethell-Smith signed prior to the meeting.

“The testimony of Board member Tony Brown, an individual with some history in elected positions, indicated that motions to approve agenda items ‘as presented’ were common within the District and within other local government elected bodies,” BOTA’s order reads. “There was some testimony that Board members were aware a resolution would be signed subsequent to their passage of a motion if they voted in favor of exceeding the revenue neutral rate, but the testimony was that no Board member had seen the actual Resolution signed by the Board’s President at any time prior to the President’s signature of that document.”

“A plain reading of (the Truth in Taxation Act) indicates that the School Board did not comply with the prescribed statutory procedure. The statute requires a majority roll call vote adopting a resolution or ordinance exceeding the revenue neutral rate for a given budget year,” the order reads. “The majority roll call vote of the School Board adopted only a motion to ‘approve the revenue neutral rate as presented.’ While the School Board contends the ‘as presented’ language modifies the motion such that the intent of the individual members becomes relevant, nothing in the written Minutes of the Meeting or said by the members during the Special Meeting was clearly indicative of that intent at the time of the vote. Further, the evidence clearly does not indicate any intent of the members to pass the Resolution ultimately signed by the Board President, as that Resolution was never presented to them prior to the vote on the motion.”

BOTA concluded that, “Even if the intent of the Board Members was to pass a resolution in favor of exceeding the revenue neutral levy for the 2022-2023 school budget year, the record before the board shows they did not do so under any reasonable interpretation of the language used by the School Board at the September 14, 2022, Special Meeting.”