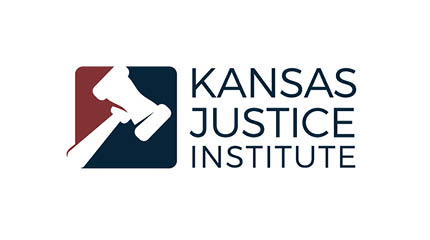 Posted at 17:13h in Free Speech and Association, Media by Jakob Shields
Share

KJI litigation director Sam MacRoberts said this about the gubernatorial approval of SB 346, “I’m pleased everyone understood the importance of our free-speech case by cleaning up the unconstitutional language.”

After the 2019 lawsuit, special interest groups attempted to ban raw milk or even place a Center for Disease Control warning label on the product. Before the Bunners’ successful suit, the ban prevented them from advertising their raw milk online, posting flyers at local businesses, or talking about the selling of their raw milk to friends or family in town.

“This was an important and necessary step in making sure people have the right to talk about their work. The government’s ban on off-farm speech was totally inappropriate.” MacRoberts said.

The suit was filed in state court in Topeka, against Mike Beam, the Secretary of the Kansas Department of Agriculture in Autumn 2019; KDA oversaw the Raw Milk Advertising Ban. The Attorney General’s Office consented to a judgment declaring the raw milk advertising ban unconstitutional based upon the First and Fourteenth Amendments to the United States Constitution and Section 11 of the Kansas Constitution Bill of Rights.

The suit was filed by Kansas Justice Institute, a public-interest litigation firm which seeks to protect freedoms guaranteed by the Kansas and United States Constitutions. KJI is part of Kansas Policy Institute.