Although the State of Kansas Admits This Guy Is Innocent, It Still Wants To Destroy His 1959 Corvette 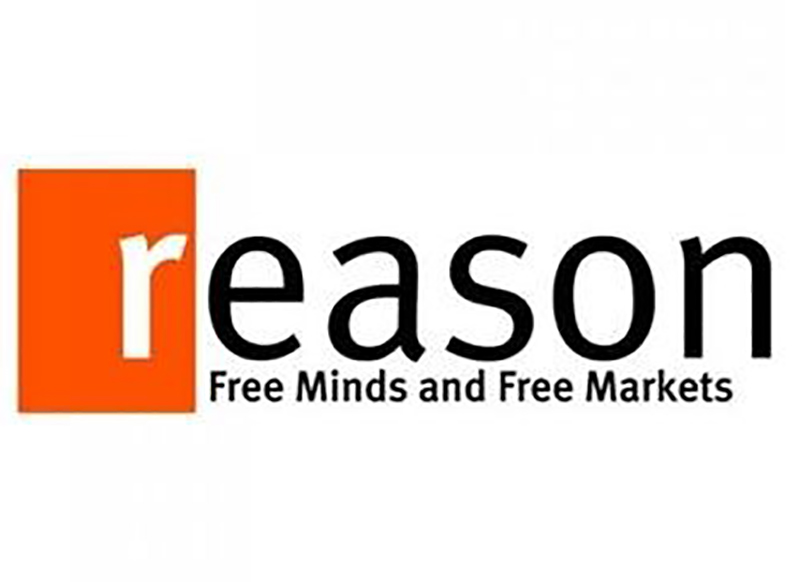 18 Oct Although the State of Kansas Admits This Guy Is Innocent, It Still Wants To Destroy His 1959 Corvette

Richard Martinez lost his dream car because of VIN-plate issues prosecutors admit he was “not aware of.”

After decades of looking, Richard Martinez finally found his dream car at Jabaay Motors in Merrillville, Indiana: a red-and-white 1959 Corvette convertible with a hard top. But when he tried to register the car back home in Kansas, the Kansas Highway Patrol (KHP) seized it as “contraband.” Now the car is sitting in a Topeka impound lot, ready to be destroyed by the state unless Martinez’s legal challenge is successful, even though prosecutors concede he is innocent.

Martinez’s convertible, which cost him $50,000, has been in state custody since 2017. He says it has been damaged in storage, which means he will have to spend another $28,000 or so on repairs if he ever gets the car back. That’s on top of the $30,000 he already has spent on legal fees.

Under Kansas law, police are supposed to seize any car whose vehicle identification number (VIN) “has been destroyed, removed, altered or defaced.” Such “contraband” vehicles “shall be destroyed.” There is no exception for a car lawfully purchased by someone who had no reason to be aware of its VIN issues.

KCTV, a Kansas City CBS station, reports that the dashboard VIN plate on Martinez’s Corvette was removed years ago during the car’s restoration and replaced with new rivets. “Many states are flexible on how the VIN is reattached after restoration,” says KCTV, noting that the car already had been licensed and registered in another state. “But Kansas is not so flexible.” The station adds that “the VIN number on the engine was no help,” because “the original engine in the 62-year-old car had been replaced.” Using a mirror, police located a third, inconsistent VIN plate in a “secret” location under the car.

“The government concedes Mr. Martinez did nothing wrong,” the Kansas Justice Institute (KJI) notes in an amicus brief arguing that the statute requiring seizure of the convertible violates due process. Prosecutors admitted that Martinez was “not aware of the [VIN] issues and defects,” saying “there is no question” he is “an innocent owner.” But under the law, the state says, that does not matter.

“This is not fair,” Martinez told KCTV. “Everybody’s saying I didn’t do anything. The states that had [the car] gave approval to it.”

In 1982, the KJI brief notes, the Illinois Supreme Court ruled that a similar law violated due process. That case involved a man named Allison Bridegroom, who had purchased a 1979 Pontiac Grand Prix without realizing that the “confidential VIN had been mutilated.” The effect of the Illinois law, the court noted, was to “strip the possessor of all rights to the automobile by declaring the automobile to be contraband even though the purchaser is completely innocent and had no way of discovering any wrongdoing, and although no other person’s rights were interfered with.”

The Illinois Supreme Court rejected the state’s argument that the law helped undermine the market for stolen cars even when it penalized an innocent owner. “While no one can deny that the twin goals of catching car thieves and deterring thefts are highly desirable, it does not appear that depriving the innocent purchaser of his property will further either purpose,” it said. “Bridegroom took the necessary steps to assure himself that the vehicle identification number located at the place required by regulations matched the identification number on the title. That is all that this statute could constitutionally require. Placing a number at some concealed or confidential place on the vehicle undoubtedly has its value for purposes of identification, but such a number cannot be used for the purpose of declaring this vehicle in this case, under these facts, contraband per se. Such a declaration constitutes a due process violation.”

By the same logic, the KJI argues, seizing and destroying Martinez’s Corvette is likewise a violation of due process. The brief also says the Kansas law is unconstitutionally vague because it allows the KHP to assign a new VIN when it “is satisfied” that a vehicle “contains no stolen parts” without specifying what “is satisfied” means.

That provision, Martinez and Jabaay Motors argue, means the KHP had the authority to register the Corvette instead of seizing it. But the state says “there is no way for the Patrol to assign a new number to the vehicle…because there is no way to determine that the vehicle contains no stolen parts.” At the same time, the state stipulated that no one “has determined that there are any stolen parts in or on the vehicle.”

Martinez’s forfeiture trial began in Johnson County District Court last July. The judge asked for input from the KJI and from Kansas Attorney General Derek Schmidt, who declined to participate.

Unlike in most civil forfeiture cases, police and prosecutors do not have a financial stake in the fate of Martinez’s car, which they plan to destroy. The case nevertheless raises the familiar issue of how it can be just to punish an innocent person by naming his property as the defendant, a legal fiction that gets around the usual due process protections.

“Asset forfeiture is bad enough,” says KJI Litigation Director Sam MacRoberts. “But it’s especially bad in this case because the government admits Mr. Martinez did nothing wrong….When the government knows someone is innocent, they shouldn’t use their power and resources to take their property. Kansas’ forfeiture laws are to blame. The United States and Kansas Constitutions do not permit the government to acknowledge a person’s innocence, on the one hand, and then with the other, declare the innocent person’s property ‘contraband’ and take it.”