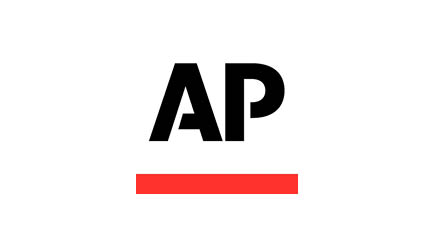 TOPEKA, Kan. (AP) — Even as Kansas recorded another record spike in COVID-19 cases, Lawrence health officials were hit with a lawsuit over an emergency health order that limits bar hours in an attempt to slow the spread of the virus.

Rita “Peach” Madl, the owner of The Sandbar, a bar near the University of Kansas campus, is asking to be freed from rules requiring establishments with liquor licenses to stop serving alcohol by 11 p.m. and shut their doors to in-person clientele by midnight. A previous order required establishments to stop selling alcohol even earlier, The Kansas City Star reports.

The Kansas Justice Institute, which helped file the lawsuit Friday, issued a news release Monday claiming the county order “disregards Constitutional rights such as due process and equal protection.”

George Diepenbrock, a spokesman for the Lawrence-Douglas County Public Health, said the agency would not have any comment on pending litigation.

News of the lawsuit came as the state saw an average of 736 new cases for the seven days ending Monday, or 9.8% higher than the previous record of 671 set for the seven days ending Friday. Since Friday, the state added 2,055 new confirmed and probable coronavirus cases, an increase of 3.1%, to bring the total for the pandemic to 67,862. The number of COVID-19-related deaths increased by eight to 771.

The actual number of cases is thought to be much higher because people can be infected without feeling ill or they may have only minor symptoms, and because of a lack of testing, particularly early in the pandemic.

Among the cases, health officials are blaming 100 outbreaks on K-12 schools, colleges and athletics, with 1,452 infections. Rural areas that were initially spared have been adding cases steadily.

Dr. Stephen Cobb, Denver Metro Chief Medical Officer for Centura, which operates 17 hospitals across Colorado and western Kansas, said the facilities are seeing more patients but still have adequate capacity “because in general people have listened to the science and behaved in a good way.”

But he added: “If we fail to do that and we fail to act as a society when the cases start rising, then our capacity will be impacted. So people need to continue doing the things scientifically that have been proven to slow this virus.”